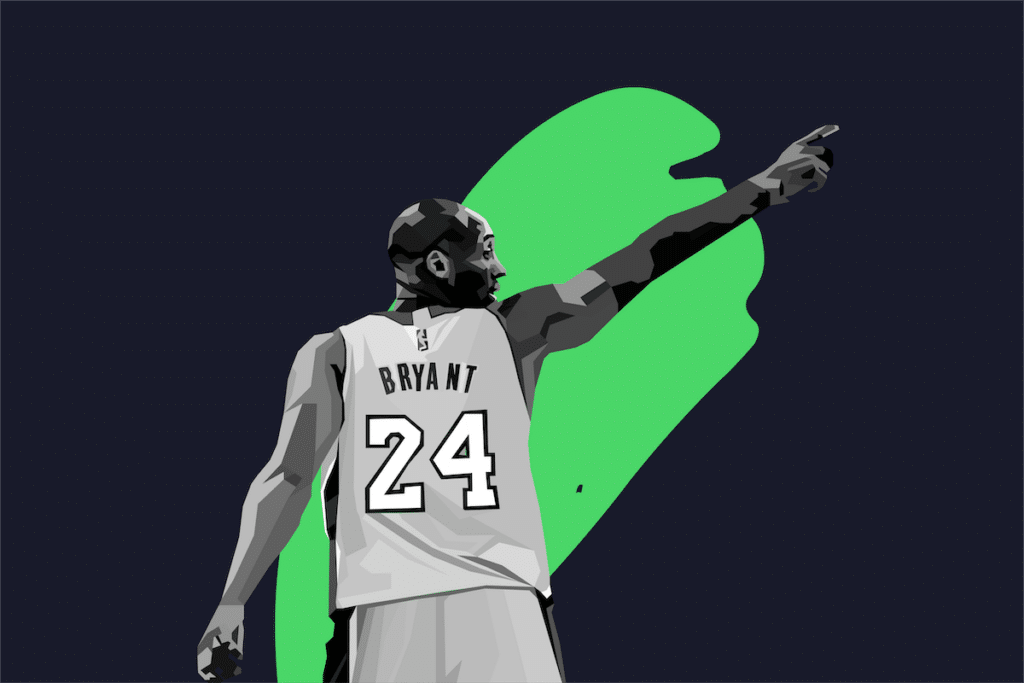 It has been a week since the tragic helicopter crash in Southern California that killed 9 passengers, among them Kobe Bryant and his daughter Gianna. As the shock, confusion, and disbelief continue, we look back at one of the most inspiring competitors in recent memory.

Few people ever reach the level of the one-name celebrity, especially athletes. Michael, Magic, Wilt, LeBron, Steph, Kobe. In one name, years of mesmerizing moments, highlights, championships, and records boil into one image.

When we say “Kobe,” we think of relentless determination, unmatched passion, thousands of points, hundreds of wins, and numerous titles.

Now, tragedy is part of “Kobe.” 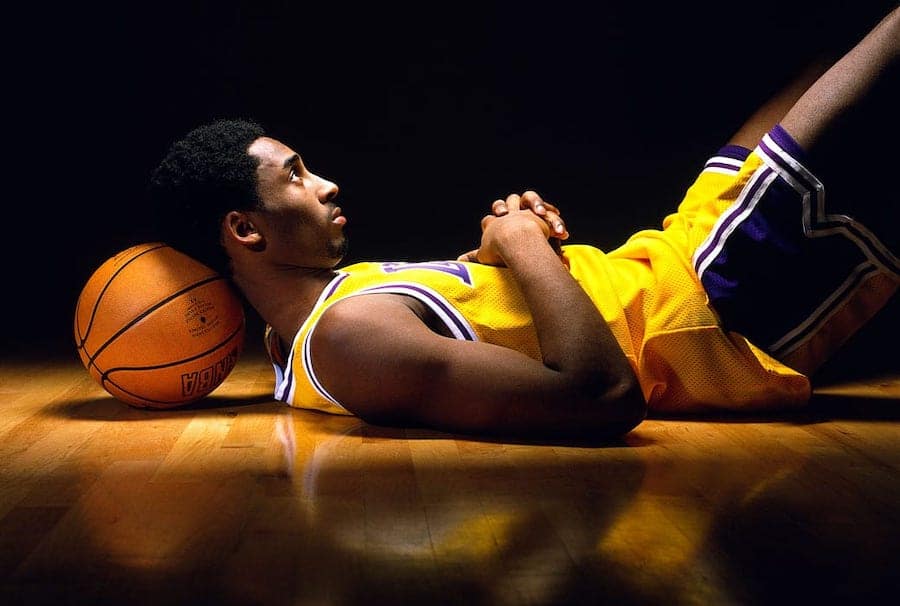 Kobe Bryant was, of course, one of the most gifted basketball players of all time. His stats are among the best in league history. He won five championships with the Lakers. He was selected to the All-Star team 18 times, the All-NBA team 15 times, and the All-Defensive team 12 times. He scored 81 points in a single game. He won an MVP. He won 2 Finals MVPs. He won gold medals. He is the only player in NBA history to have two different numbers retired.

For all of his incredible achievements, it was the non-basketball aspects of Kobe that drew people to him, especially late in his life. The intangibles that Kobe perfected fueled his career, like the work ethic, the resilience, the charisma, the knowledge, and the hundreds of other adjectives we could heap onto him. Even then, that is not enough. Just as his basketball was not enough to define Kobe’s life, words are not enough to capture his impact.

This loss was so great because we all knew Kobe was crafting a new life, a second wave of greatness. He had already won an Oscar for his animated short “Dear Basketball.” His efforts to expand womens sports were widely praised. Many NBA games were blessed with his courtside presence. ESPN partnered with him to create a show where he would share his endless knowledge of the game. But, above all, he was a dad. The fact that Gianna was also lost made it much harder to accept.

Kobe was a controversial superstar. But in the wake of his death, the entire world has come together to honor a man, a young girl, and seven others gone too soon. The thing is, they are not gone. It is said that we die twice– once in the physical sense, and again when the last person on Earth who remembers our name passes on.

If that is true, then Kobe just might live forever. 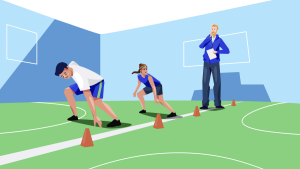 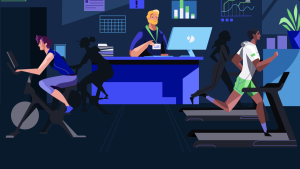 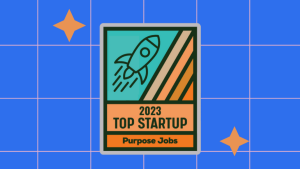