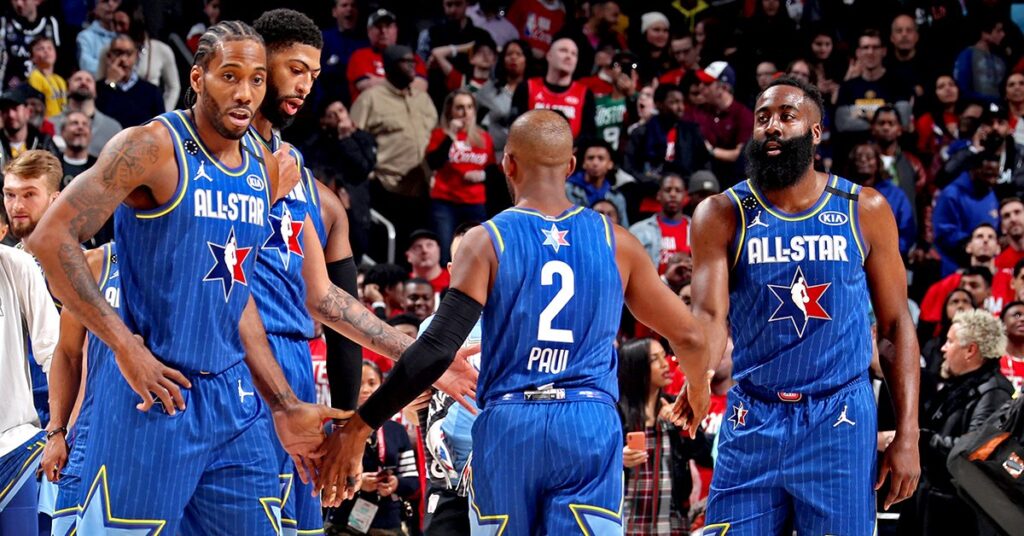 Last weekend’s 2020 NBA All-Star festivities were the most exciting in recent memory. Over three nights, we saw Trae Young and Luka Doncic shine in the Rising Stars Game, a big man win the Skills Challenge, a memorable dunk contest, and a successfully revamped All-Star Game. Here are the highlights of the weekend.

Featuring the NBA’s most exciting young stars, the Rising Stars Game looked more like a dunk contest than an actual game. The lack of defense meant Zion Williamson was free to destroy the rim while Luka Doncic and Trae Young were daring each other to take half court shots.

A competition historically dominated by guards is suddenly becoming a big man’s playground. In the past five years, four of the winners have been forwards. Enjoying a marvelous breakout season, the Miami Heat’s Bam Adebayo continued the trend, beating the Indiana Pacers’ Domantas Sabonis in the final round.

This year, the league altered the format of the three point contest to reflect the growing number of deep threes taken during the season. In addition to the five racks of balls, there were two zones added six feet behind the line, each worth three points. In the final round, Devin Booker posted a 26, only for Buddy Hield to hit four of the last five shots, including his final shot, on his way to scoring 27 and winning the contest.

The most hyped event of All Star Weekend met expectations, and then blew them out of the water. Aaron Gordon and Derrick Jones, Jr. matched each other dunk after dunk, taking the competition into two extra rounds. After Jones windmilled from just inside the free throw line, Gordon brought out the 7’5” Tacko Fall. He cleared Tacko and seemingly won the contest, but the judges, including Dwayne Wade, thought differently. Jones was declared the champion, in perhaps the most controversial decision in the contest’s history. Gordon, after his jaw dropping performance in 2016 also went trophy-less, announced he would no longer participate in the event.

The All Star Game had become a laughing stock event that few had invested interest in. The league’s new format may have just saved it. The Elam Ending had the best players in the world competing, guarding, and caring about the game for the first time in years. The influence of Kobe, the donations to charity, and the target score created an immensely entertaining display of basketball. The All-Star Game annually gathers the most talented athletes in the world to go head to head. The product on the floor finally reached its full potential. 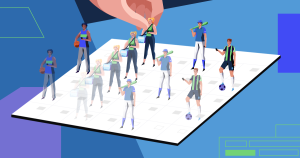 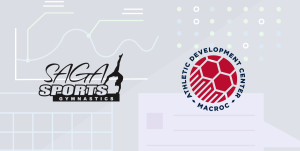 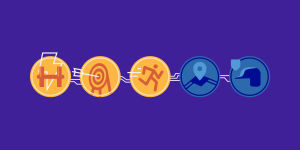