How Technology Is Giving Hockey Goalies the Upper Hand 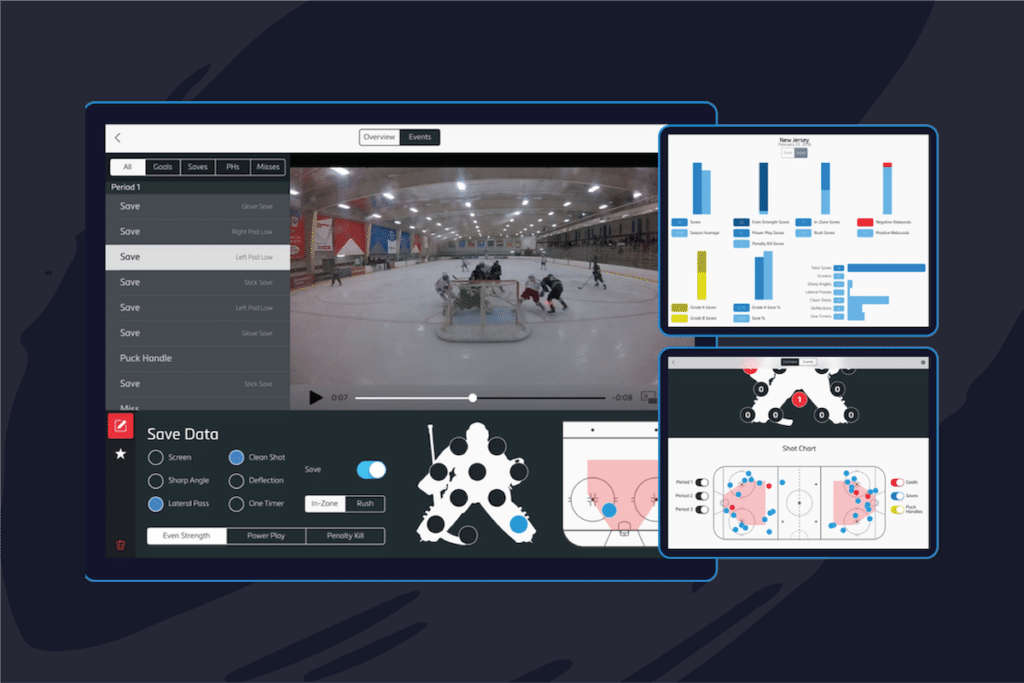 This article was originally posted by Joe Lemire at SPORTTECHIE on February 6, 2020. You can read the original article here.

How Technology is Giving Hockey Goalies the Upper Hand

When a couple of the teenage goalies that Scott Geiger coaches in Minnesota were overreacting to puck movement near the crease, they became susceptible to soft goals. To help them break this habit, Geiger turned to data and video clips from Upper Hand’s Save Review System and Apex video service.

Geiger routinely tells his goalies “nothing under, nothing through,” meaning they should try to make shooters beat them on the outside and not have pucks go under their arms or legs. “When they overreact, they tend to open up a lot,” says Geiger, the goalies coach of the Bantam AA team (14 and 15 years old) in the Edina Hockey Association. “A puck that just gets pushed in the scramble in front of the net gets under them, and it’s not even a very good shot.”

During games, Geiger holds an iPad and charts every save, goal, wide shot and puck handled by the goalies. During postgame video review, the goalies add more context, such as where the shot was taken and what kind of shot it was—a backhand or wrister, for example. All of these tags help compile an automatic playlist of video clips via the Upper Hand platform.

NHL MAKEOVER: How Real-Time Data Is Poised to Transform Hockey

“I can talk to them until I’m blue in the face and they’ll listen and nod at me, but when I show them a video clip of what I’m talking about—especially if I can show them one, two or three—I can see in their face that it just connects,” says Geiger, who played at Iowa State in the late 1980s and early ’90s, earning induction into the school’s Hall of Fame. “They get it so much better. That helps them be able to correct the issue so much quicker.”

The Save Review System and accompanying video platform—previously called CoachCast—were originally created by Double Blue Sports Analytics, a startup in Maine. The idea for the company was born from the University of Maine’s powerhouse men’s hockey team. Former associate head coach Dan Kerluke and goalie coach David Alexander devised the concept and collaborated with Tim Westbaker, a graduate of the school’s computer science program, to build the platform.

The goalie analytics app SRS has been used by the Swedish Olympic team as well as a number of NHL goalies, including the Dallas Stars’ Ben Bishop and the St. Louis Blues’ Jake Allen. The tool has also been used by NHL.com in goalie analysis stories. Upper Hand acquired the IP in 2018 and rebranded the video component as Apex (which can be used in all sports, not just hockey).

Upper Hand began as a marketplace for parents to find athletic trainers for their kids but pivoted to create tools for coaches, both in terms of business operations and coach-client interactions. When fitness software company MindBody went public in 2015, it helped shift the attention of the industry, says Upper Hand CEO Kevin MacCauley. “It’s when you started to see a lot of activity happen as it relates to people seeing sports and fitness as a vertical for software and for SaaS,” he adds. (MindBody’s initial IPO was deemed a “flop,” but it was sold to Vista Equity Partners for $1.9 billion last February.)

Upper Hand’s various solutions include platforms for sports facilities, fitness studios, and instructors. Though pro coaches don’t need the business tools in their NHL gigs, many run camps or consultancies in the off-season.

“The biggest thing for us is really bringing the video platform into Upper Hand as a customer experience software platform,” MacCauley says. “For these trainers, being able to manage their entire business alongside where they’re doing the video analysis is critical because they can start to track ongoing feedback, ongoing progression of the development of those athletes in the same place where they’re operating a business.”

And for amateur coaches like Geiger, the easy tagging system helps save a tremendous amount of time when it comes to automating video clips. While elite clients will delve deeper into the platform for insights, he likes the value that his goalies can get from it without having to make a huge time investment. “I don’t want to add additional burden to them,” Geiger says, “but I’ve found that the goalies I’ve worked with have largely embraced it.”

Interested in learning more about how to incorporate video analysis into your business? Request a demo! 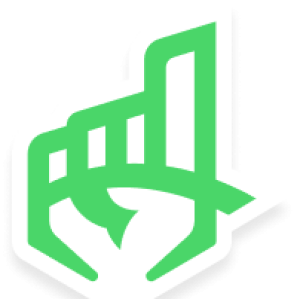 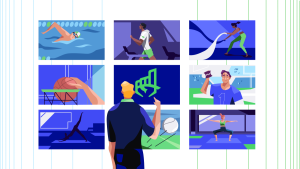 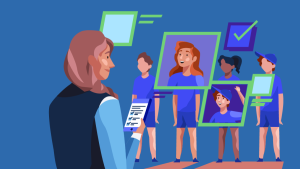 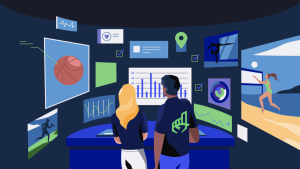