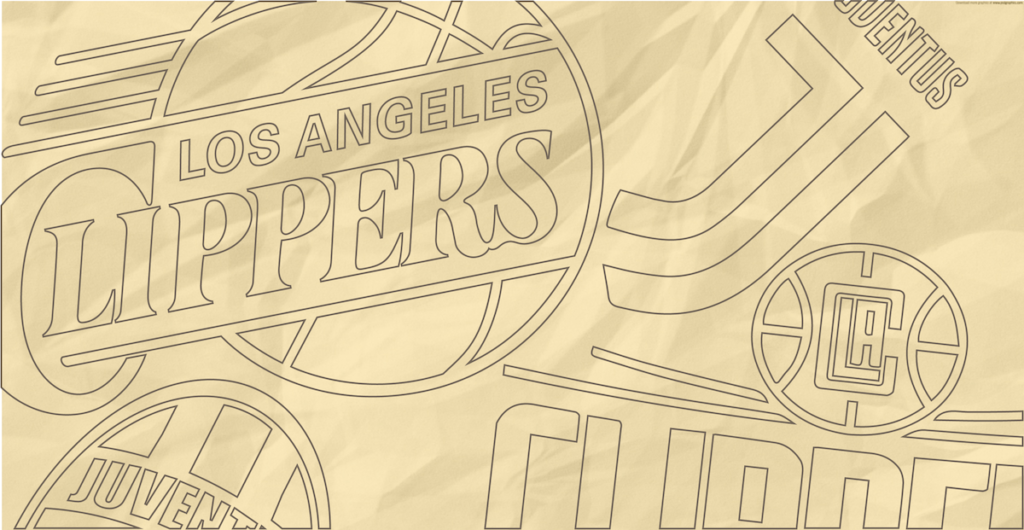 The Impact of a Sports Team’s Brand

When a company refreshes its brand, it can make the world of difference – just take a look at some of the case studies on cefar.co.uk if you need convincing. But what people often forget is that sports teams are also companies and the same rules apply. In sports, brands are everything. Fans of sports team find identity in logos, elevating them as the singular symbol of the emotions and experiences of fandom. They’ll queue up online to go onto sports clothing sites such as the NRL Store to get their hands on the latest team kits. The sport and business industries have many similarities, one being the impact of branding. The importance of branding is huge and with help from corporate gift suppliers such as Siegel’s Gifts, branding can possibly support your business.

And sometimes they need to be updated to match their personality or to engage a new market with a different identity.

Organizations in both fields occasionally find the need to rebrand in order to recapture excitement or expand their boundaries. While changing your brand signals a change of culture, sports logo rebrands are risky and can go south. However, when done correctly, it produces meaningful consumer interaction, and can even influence their respective teams’ performance.

Here are some recent wins and losses from notable sports team rebranding efforts.

In 2014, the ownership of the Los Angeles Clippers changed hands. A year later, the new management completely overhauled their team image, much to the dismay of the public. Their new logo was universally criticized – people called it childish, overly simplistic, and uninspiring. It appeared most anyone could have designed their logo on their personal computer.

The city of Los Angeles and nautical nickname offer many creative opportunities, yet the team disregarded all such opportunities. Keeping logos simplistic is favorable but can lead to a boring and uninspiring image. It’s imperative to find the perfect balance point. 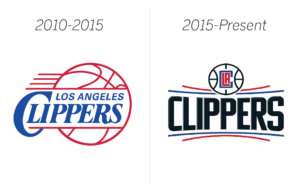 The San Diego Chargers moved to Los Angeles in 2017. They released a new logo on social media to promote their new branding, but it was mocked so much on social media, the team never used it.

The Chargers’ current bolt logo is iconic- there was no need to change it. The new design featured an interlocking LA that was almost an exact copy of the LA Dodgers insignia. It is encouraged to find inspiration in existing brands, but entirely copying one is discouraged. In this abandoned sports team rebranding, the Chargers lived the mantra, “if it ain’t broke, don’t fix it.” There is no need to discard a proven brand.

Juventus: Brand and Logo Should Reflect Your Vision

Italian soccer club Juventus switched out their traditional crest for a stylized “J” logo in 2017. The European soccer branding environment is very historic, with the majority of clubs using crests created decades ago. Typically, those crests are complex and detailed; Juventus wished to separate themselves from the pack.

The club began initiatives to expand their brand outside of Europe. In attempting to create an internationally prominent brand, their new logo was fashioned to differentiate their brand from their European counterparts. Juventus’ brand reflects an organizational vision of globalization and modernity. 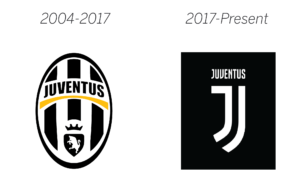 Toronto Raptors: Branding is More than a Logo

The best brands create an emotional connection through experience. Nothing encapsulates this more than the Toronto Raptors and their “We the North” slogan. The Raptors, being the only NBA team outside the US, wanted to unite their fans around a singular notion of ‘being Canadian’.

Often overshadowed by America, Canadians feel classified as outsiders, especially in the NBA media. This slogan collectivized that feeling into three words. It revitalized a country to rally around basketball and this team. It created a prideful mentality, and started a rebrand that inspired a nation. Over the years, “We the North” gained more exposure and power. There is no doubt this spirit helped fuel Kawhi Leonard and the Raptors to the 2019 NBA Finals, where the power of the North has been felt like never before. 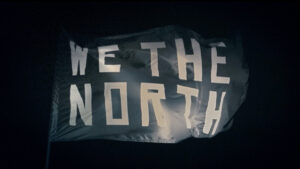 Branding is vital for any organization, but it is not the endgame. In each of these cases, there was an underlying effect determining the popularity of the rebrand- performance. So using companies such as Liquid Creativity is one of the first steps a business/company/team should take to help get themselves branded into what they want to be.

The Chargers and Clippers have enjoyed modest success, but not enough to capture national fervor. Juventus and Toronto have reached the highest levels of their sports. Soccer superstar Cristiano Ronaldo has led Juventus to win eight league cups in a row. The Raptors’ Finals run enraptured NBA fans across the world.

Sports team rebranding may not always work, but they will fail if there is no formidable organizational refinement accompanying the change.

Want more info and advice on branding? Click here for our free guide on brand strategy. 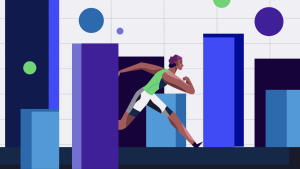 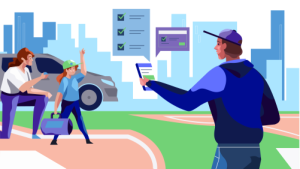 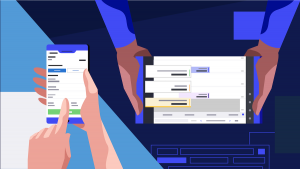 3 Email Automations You Should Be Using